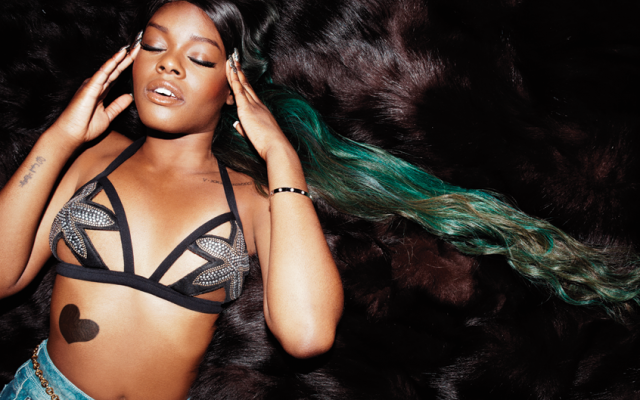 February 28th, Ms. Banks announced that on March 26th, 2013 her single off her upcoming, first album “Broke With Expensive Taste”, Yung Rapunxzel will be available on Itunes. In her interview that morning in Australia on George F.M. she discusses how she just want to keep putting music out there and still getting used to the norm of being signed to major recorded label Polydore/Interscope which is her reason for still not giving us a album release date.

I love me some” Young ZZ girl” in this interview she talks about collaborations  and how on her debut album she doesn’t have no features from big name artists, as she states “all Azealia” and that authentic and inspiring in my opinion. Weather her album makes it or fails it’s going to ride on her shoulders. It seems like a better way to me to stay in control of unique image and sound. But in the mean time her “Barley Legal”-Strokes cover will have to hold us over till then and that is just the start.