Home » Fashion » What would you wear to a interview with the #HolyGrail of American fashion, Anna Wintour? 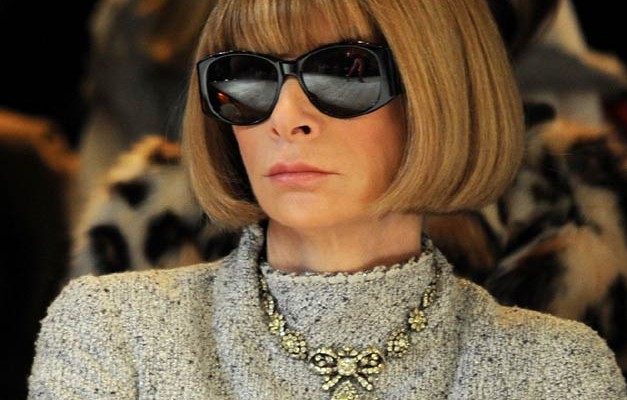 “I think what I often see it that people are frightened about fashion. Because it scares them or make them feel insecure they just put it down. On the whole people that say demeaning things about our world, I think that’s usually because they feel, in some ways, excluded or, you know, not a part of ‘the cool group’ so as a result they just mock it.” 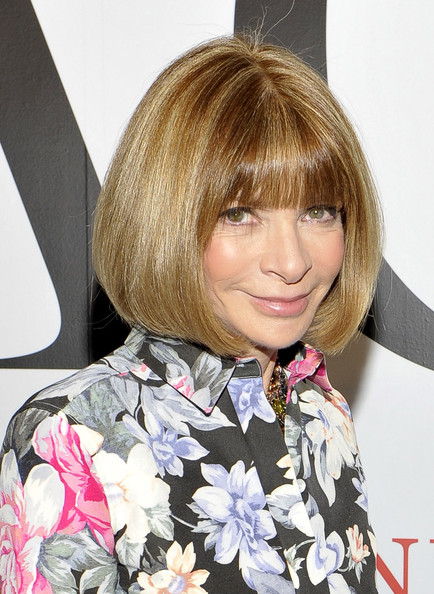 Honestly, you have to love Ms. Wintour but that that quote alone even if you didn’t know who Anna Wintour  was, excuse is.  if you didn’t know she was Editor in Chief of American Vogue, the 1st creative director of the magazine, trustee of the Metropolitan Museum of Art, advocates for pro fur, expanded Condé Nast  with  the idea of launching three new publications, Teen Vogue, Men’s Vogue and Vogue Living. Or how about this if you didn’t even know who Meryl Streep character is based of in the film Devil Wears Prada or even Anna’s famous bob haircut. You will get the vibe, the sense, pick up on that she means business , that she bleeds for her industry and obviously very opinionated.

So who wouldn’t be intimated, self-conscious going for the job, let alone getting a interview at American Vogue. Plus on top of that Anna Wintour is going to be conducting the interview, I would “shit.” No,not literally but first thing first, I would have to  put together a  great ensemble, not an outfit a ensemble and hopefully one day I will.

BUT,  I totally enjoy this post featured on  NyMag.com,  “What Thirteen People Wore To Their Interview with Anna Wintour” and I simply adore girl number two, A managing editor states to this potential employee “she and Anna “hated going into bathroom and fashion closets and hearing girls sniffle and cry over the ‘little things’ that go on throughout the day.” after asking has she every cried at a job before. Then girl number four, the girl that wore Doc Marten’s. I know the time period was different but that’s pretty ballsy to wear for a Vogue interview but proves everyone doesn’t have to the same and style is universal and all you have to own it. But read the rest for yourself, if you already haven’t . LOL and girl number nine, got a blowout for her interview and i just totally agree with that beautiful, long hair can conquer anything.

“Don’t have to like her but you will respect her, Anna Wintour.”