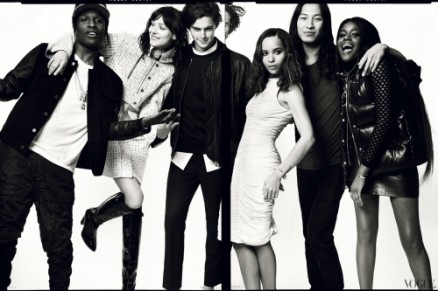 “No girl, this here gonna work.”

Ghetto, hot-mess ass Bon Qui Qui who we hated to love has landed herself in Alexander Wangs new T spring campaign where she’s working a sales representative at Alexander’s flagship store in New York and girl is serving up all kinds of rude.  Also we get a little cameo from that “P.M.F.” himself A$AP Rocky and you know Qui Qui “tried” to catch a flirt. Some people are explaining it as “Wang goes hood” or stating that they should’ve seen it coming with my girl Azealia Banks. 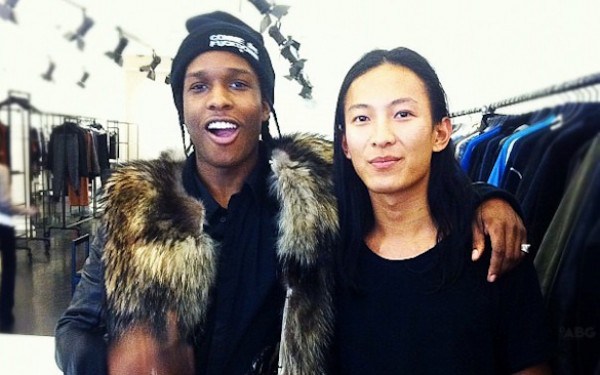 But I beg to differ, I think this simply is genius. Yeah, Qui Qui is funny and all  but to incorporate A$AP and Ms. Banks is sheer marketing and inspiration. They both have and stick to their own aesthetic, shocking the norms of  their industry, changing the playing the field and I honestly feel like that’s what Alexander Wang, INC represents. With this ad campaign, his new role at Balenciaga, opening a second flagship store in China. It’s safe to say that Wang’s a busy man with many plans and i forgot to mention his deal with Samsung and their new Galaxy Note Two. Alexander Wang, Inc. will design a limited edition bag that will be inspired by drawing’s, photographs that will all be taken with new Galaxy Note and proceeds from the bag will go to ArtStart, a New York City charity for creative minds.

I believe it’s safe to assume that Wang is uninhibited in his endeavours and has nothing but excitement coming his way because everyone is talking about The Wang.