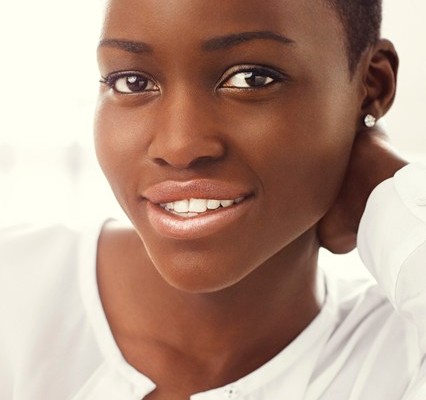 Pita is the ultimae It Girl of the moment from her breakout roll in 12 Years A Slave which she snatched the Oscar  for Best Supporting Actress. The 31 – year old Kenyan is totally living is a “It Girl” from slaying the award season on top of every best dressed list, and plus her being in the Miu Miu Spring 2014 and now Lancome.

Shot by Mert Alas and Marcus, Lupita enter Lancome as first black model for the french house. I personally think they were inspired by during Fashion Week. Honestly girl isn’t isn’t afraid of rocking a bold color like purple or a ruby red on her lips or lids.

Lupita is a movement. A movement, that you can be who ever you wanna be, you don’t need to conform to society standard of pretty. The bling and the weaves, natural girls pretty too and she uses the her make up just to tie everything together . She is all around stylish and will not be caught slipping. She is here to stay ladies and gentlemen. She is here to stay. 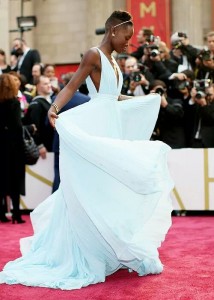 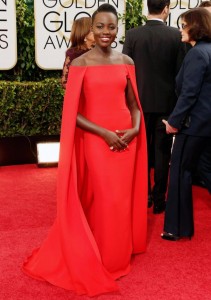 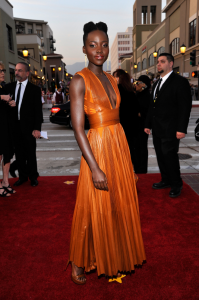 My Favorite Fashion Moments Of Pita 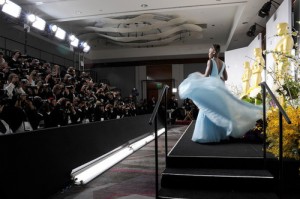 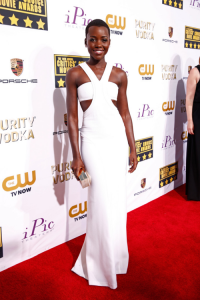 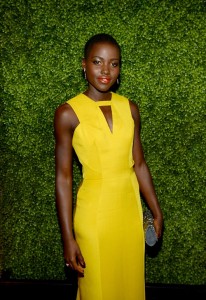 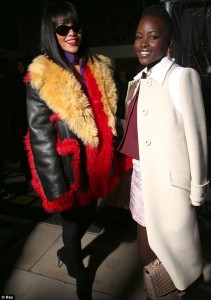 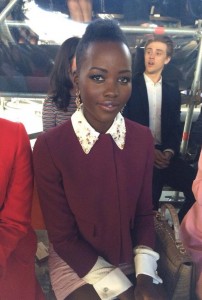 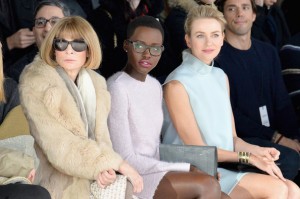 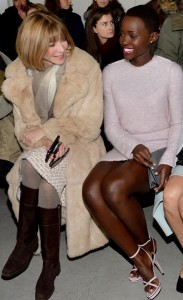 Anna and Lupita at Calvin Klein 2014 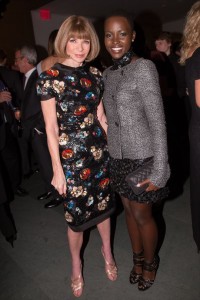 Pita and Anna at The Museum Of Modern Art 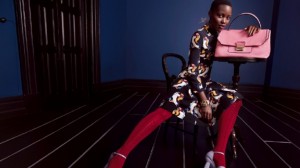 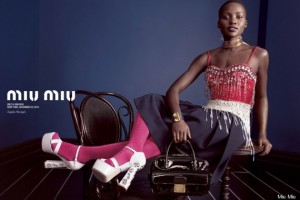 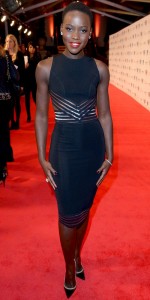 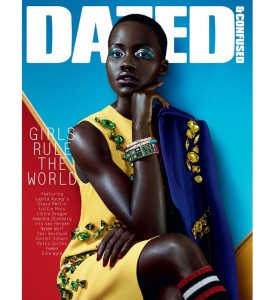 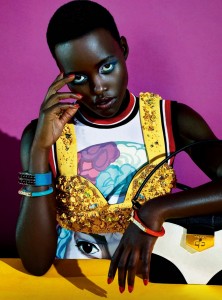 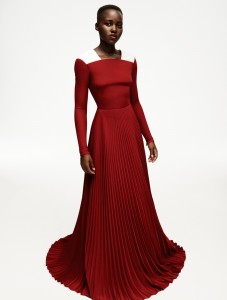 Keep Up With Pita on Insta

Keep Up With Pita On Twitt 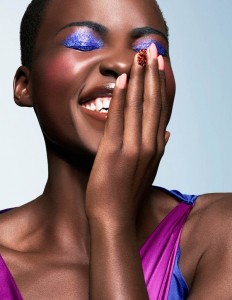