Home » Fashion » RobertHurse.com * The Best Moments At The Grammy’s 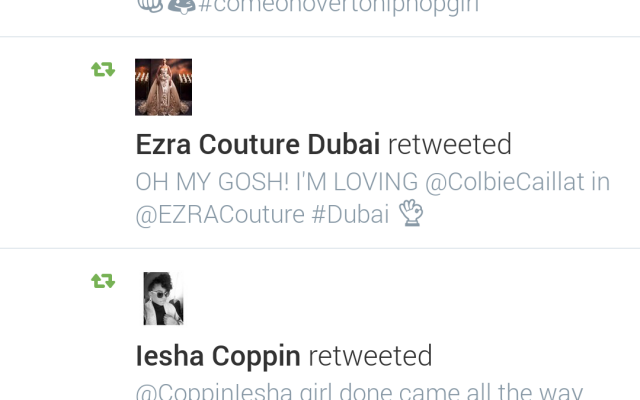 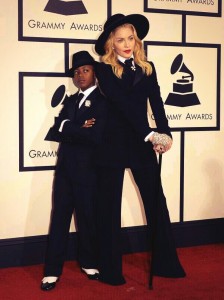 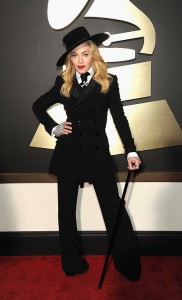 Madonna, people Madonna is queen forever staying relevant and interesting. The native Detroiter never disappoints. The best moments of the Grammy’s were her walking that red carpet with her son who actually was her stylist for the event and little David nailed it. 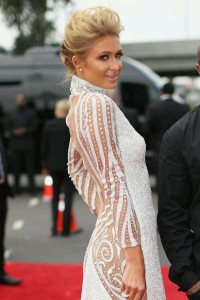 We can’t decide if we hate or love Paris dress. The thing that we love about it is that it’s daring and it’s serving straight up Dynasty realness. 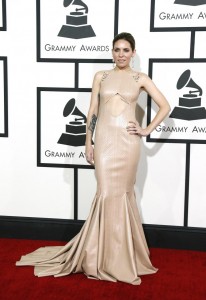 We loved Skylar Grey in this Tan Micheal Costello number. 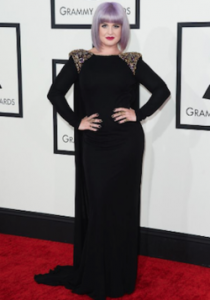 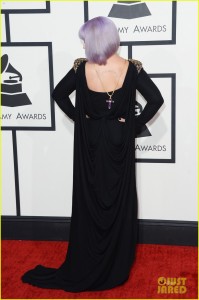 Kelly Osbourne – I loved the back of this dress – Badgley Mischka 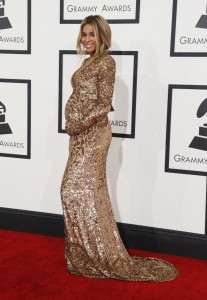 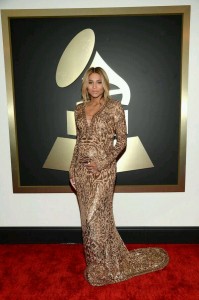 We loved Ciara, Mommy- To- Be in custom Emilio Pucci gown. Absolutely Stunning. 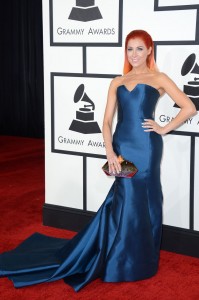 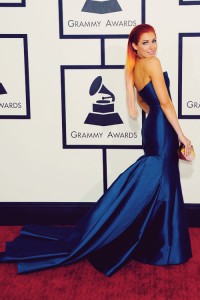 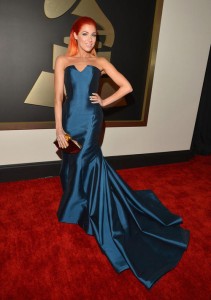 I’mma American Girl! Bonnie McKee, I wasn’t expercting this from you girl. Wow, I was so, so stunned how clean and fresh her look was. That Blue and the back that was breathtaking. I loved it. 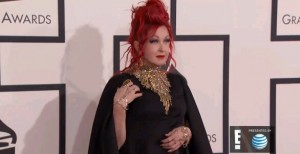 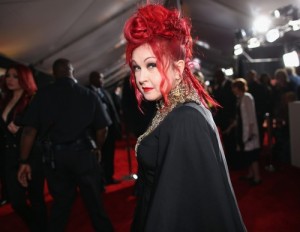 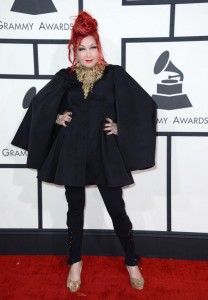 We loved Queen City in McQueen. 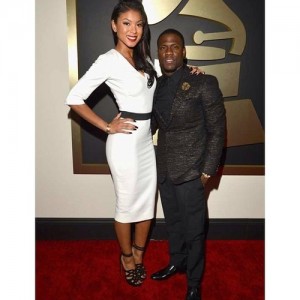 Kevin Hart is one the hottest man in comedy right now and he showed us why on the red carpet busting out while describing this Lanvin fit “I woke up like this!”  He looked amazing. 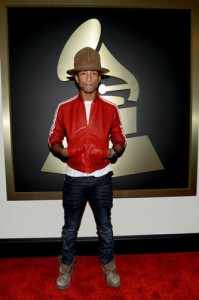 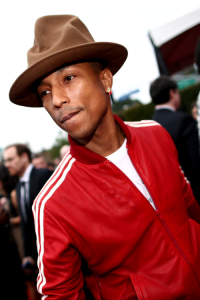 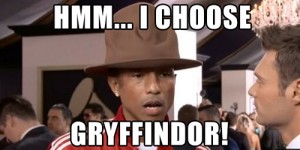 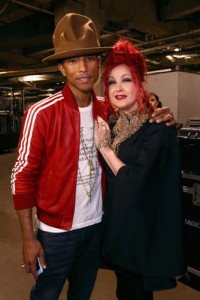 Pharrell, honestly literally his hat stole the show. When he was on the screen that was the only thing I could focus on. I love his swagger, very low profile. You can tell that he is just so damn assure of himself and just comfortable. That hat has now got it’s own parrody twitter account being compared to the sorting hat in Harry Potter and Canadian Police Officer hat. I mean come on people it’s Vivienne Westwood. 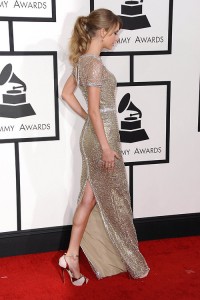 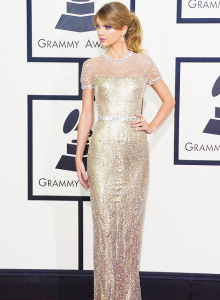 Now, Taylor Swift In Gucci Chainmail. The dress was freaking amazing, I love the very lady in shining armor effect it had. But she killed me with that ponytail. I much rather have seen it low messy bun or some curls pulled back. The dress was a hit but the hair was totally miss but all of her internet gif’s from that night are the best such dancing to King Kendrick and her reaction when she didn’t get her grammy.

Shit, I would’ve been the same way Taylor. We all wanna win.
Idk if it’s her Dad or what but the guy on the right with glasses makes almost piss myself. 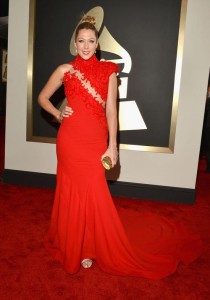 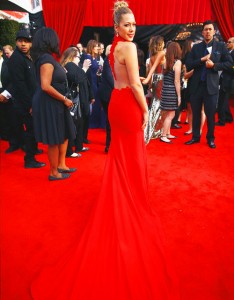 Besides Madonna. Colbie Cailat was hand-down the most “stunning” in Ezra Couture a upcoming designer from Dubai. All of his stuff is sick! 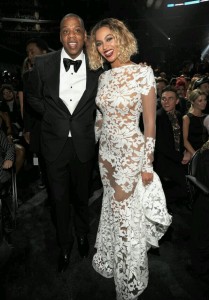 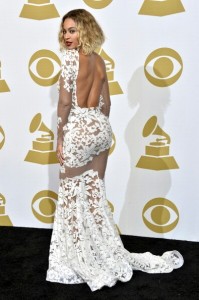 We loved the Queen in this sheer, provocative Michael Costello gown. I’m not fan of they hair though. 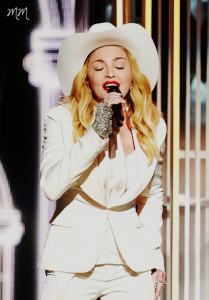 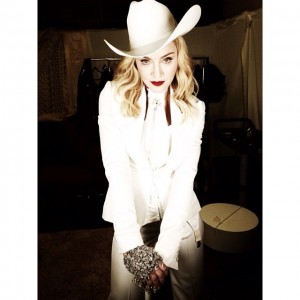 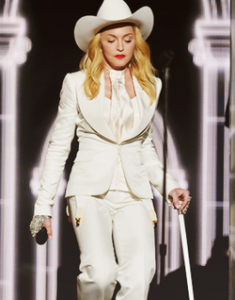 But Madonna was it, Transferring to this angelic goddess into all white suite and cane.  I mean there is nothing left to be said. Madonna took the show.