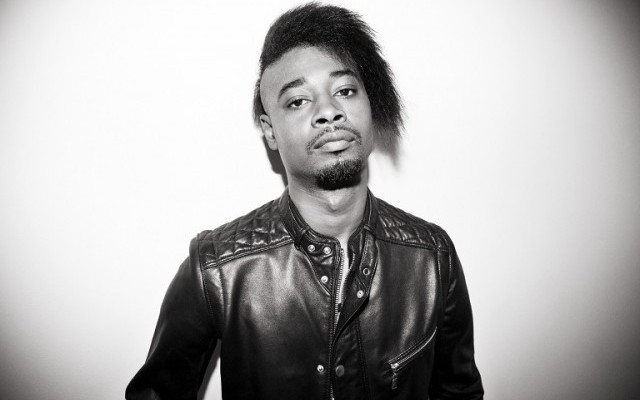 Danny Brown’s hot new track is hot fire. Just comes off the track with strumming light guitars and into some sneering of the drums and just blazes off right there. This I say quote on quote “Dirty Detroit Nigga” is rumored to be talking about MTV’s “Hottest MC’s list”. Dropping lines like “respect that i’m greatest”,  claims “poet of the century” and that he “deserve’s a Nobel piece prize for the shit that he says” just mocked, clowned the whole list, the idea of the list. Basically Danny Brown has bigger plans than to be mention on the MTV’s “Hottest MC’s List” he really doesn’t give a shit. And that’s like typical Danny.

Personally, I Feel the Hottest MC List is a little off kilter, close but no cigar. I don’t think as MTV as the place set the standard the bar on quote on quote “Rap music” and examining lyrical content. I mean I think the number one spot straight up should’ve went to my boy A$AP or Sean because they both without a doubt, my personally opinion raised the bar so much higher. They both have their own style and flow that is so independent but still brought “Rap” music more diverse. Example, from “indie”, “steam-punk” kids are listening to A$AP. I would love to see Ms. Banks on this list but……  it’s whatever. Whatever, Yeah, Whatever MTV, we know who are the hottest mc’s are because we are listening to them. A$AP and and Danny Brown so underground and their in the limelight and we’ve been listening to them.  We know who’s hot! Yeah, even know Danny is not on there. But shit, even Kayne should’ve been higher. I really never digged  but Watch The Throne  was pretty good. A$AP and should’ve been higher then Drake…. OVXO my ass on that.

A$AP  believes that he should’ve been #1 also.

who will make it to the top spot?

what if it’s minaj?