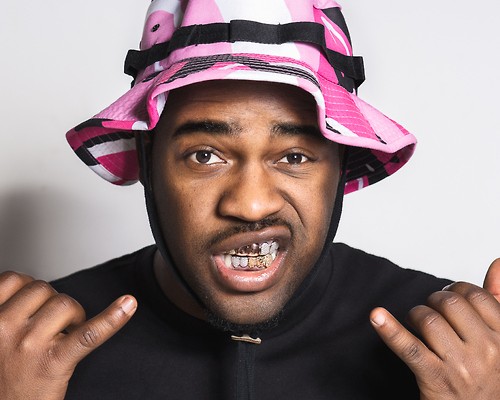 A$ap Ferg  – released Trap Lord last August and has put out two videos to accompany the album along with Shabba remix with fellow wild nigga A$AP Rocky that rocked off top this summer.

Oh, Let me sing my song.  Ferg captures the essence that is a Hood Pope.  Dressed in  a black robe and gold chains embodies the spirit of the Vatican speaking  to children playing carefree and preaching to them about staying out of trouble and deal with struggles of life in his Hood Pope lyrics.

Twisted.  Ferg is playing super save a hoe from the cryptic super jail-ish wonder twins which is trying to rescues a “bad bitch” or damsel in distress from them and get in a little trouble and has to call for some help from his push-like friends. 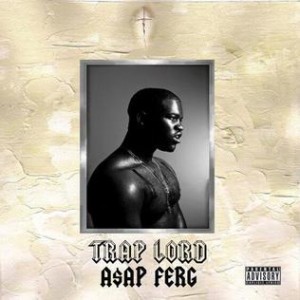